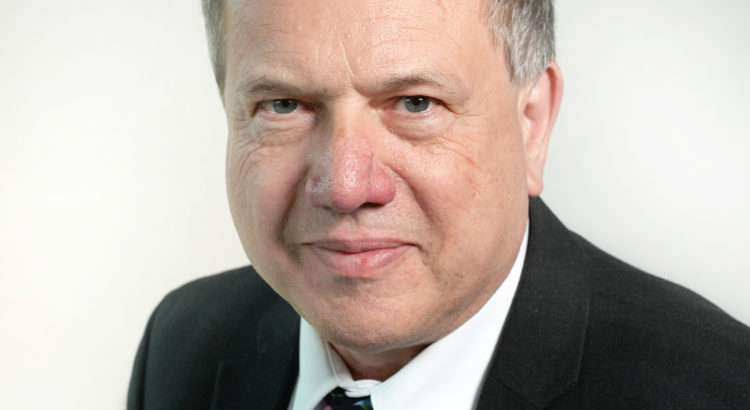 Cllr Richard Wenham was elected as the new Leader of Central Bedfordshire at the first full council meeting of 2021 last night (14th January 2021).

Cllr Wenham is the third leader of the unitary authority which was created in 2009 and he succeeds Cllr James Jamieson who had been Leader since 2011.

Following his election, Cllr Wenham expressed his pride in the confidence that had been placed in him by a majority of his fellow councillors.

He also outlined his priorities in the short and longer term.

“Our amazing front line workers are continuing to support the pandemic response, in social care and in other essential services such as waste and recycling and business support. We are also working very closely with NHS colleagues, for example around the vaccination programme. The challenges of the current emergency are quite rightly our immediate priority, but in the months ahead we will also be working on a range of other vital initiatives to serve our customers, the residents and businesses of Central Bedfordshire.”

In the context of the 2050 Vision for Central Bedfordshire which was developed with local residents, businesses and other organisations and formally endorsed by the Council in December, Cllr Wenham referred to his areas of  focus for the Council.  These will include:

–        Delivering homes to meet the needs of all residents

–        Improving services such as roads and transport

–        Building schools for the future to meet the needs of all our young people, including those with Special Educational Needs and/or disabilities

–        Ensuring the care of vulnerable residents

“I believe we will be judged by the public by how effectively we serve our communities and how efficiently we operate” he added.

“We have an ambitious programme to make Central Bedfordshire a great place to live and work for everyone and I sincerely hope to work well with all Members of this Council to deliver that goal.”